Skip to main content
Home » Neuro Optometry » Nystagmus — Is That a Super Villain or Something? 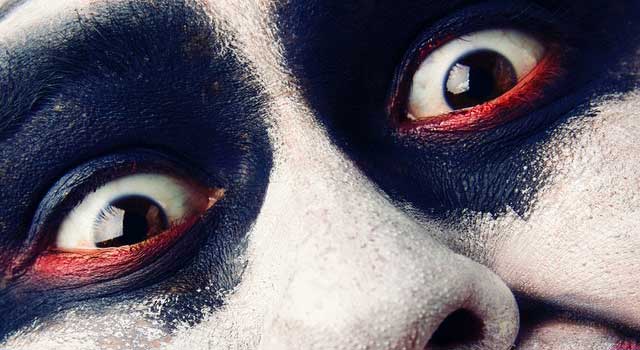 Although the word “Nystagmus” sounds like something out of a comic book, it actually refers to a condition characterized by repetitive involuntary eye movements. The eyes may move from side to side, up and down, or in circular motions. Those affected by nystagmus will often experience reduced vision and difficulty with depth perception, balance, and coordination due to the unstable vision. At Opto-mization NeuroVisual Performance, we treat a wide range of eye conditions— including nystagmus—with our neuro-optometric rehabilitation program.

Nystagmus can begin in infancy, affecting babies as young as 2 or 3 months of age. With infantile nystagmus, the eye movements tend to be horizontal. In many cases, no treatment is required and the condition will fade on its own.

This form of nystagmus develops in children between the ages of 6 months and 3 years and will likely improve without any medical intervention by age 8. Children affected by this type of nystagmus will exhibit eye movements in any direction, and may tilt or nod their heads to compensate for the unstable vision.

Acquired nystagmus develops later on in childhood or adulthood and is often associated with problems in the central nervous system or metabolic disorders.

What Can Cause Nystagmus?

Nystagmus is generally caused by a neurological problem but can also be a symptom of another disease or condition. Additionally, several factors can worsen the condition, such as stress and fatigue.

In rare cases of nystagmus, surgery may aid in improving vision by changing the position of the eye muscles that control their movement.

A more holistic approach to treating nystagmus is through neuro-optometric rehabilitation therapy. Recent research has shown that this specialized form of vision therapy improves visual function in most patients with nystagmus. Neuro-optometric rehabilitation therapy refines and improves visual skills by strengthening the brain’s control over the eyes, thereby treating the problem at its source.

Opto-mization NeuroVisual Performance offers the latest in neuro-optometric rehabilitation and treats patients with several forms of visual disorders, including nystagmus. If you or a loved one are affected by this eye condition, speak with Dr. Cameron McCrodan to learn how we can help.