Skip to main content
Home » Neuro Optometry » After an old injury, muscle on the top side of eyes feels like it’s pulling or tearing! 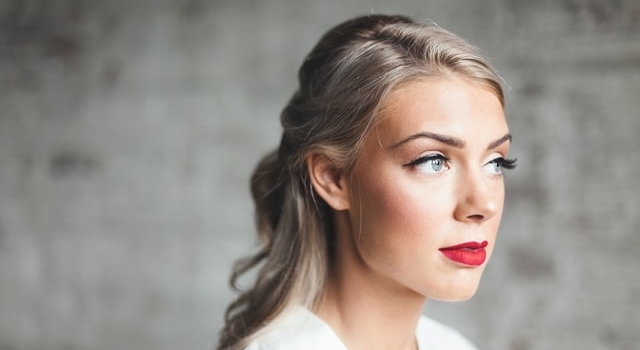 There are a number of interesting symptoms that can come up when vision has been impacted after injury.

With that light sensitivity and everything, I would definitely urge you to make sure that you've had an appointment with an optometrist who works in this area because there are a number of things that need to be ruled out, such as iritis, other inflammatory conditions, and physical damage to the eye.

Because there's a difference between the type of injuries caused by head injury where it stops how things work together well and then when there's actually physical damage to the anatomy of the eye itself.

So the best thing i could give you there and again remember none of this is medical advice that I am giving but I would definitely make sure that you do get a thorough examination for that as far as eye strain goes.